Automatic inspection and sanitizing of imperfections in thick sheet metal

Automatic inspection and sanitizing of imperfections in thick sheet metal

Framed in the call for differential projects or tractors of IDEPA, the consortium formed by Daorje, Iturcemi and DSI Plus, have developed, in an ambitious project, a robot to detect imperfections in thick sheet automatically and then perform the sanitization of them through different tools that the robot itself carries.

The main objectives of the project have been:

Without a doubt, the project has been raised as a technological challenge and as an opportunity for the consortium formed by the three companies to achieve an easily reproducible product for its subsequent implementation in different locations, starting from Asturias as a reference for steel not only nationally, but internationally.

This project is funded by FEDER and IDEPA and the Science, Technology and Innovation Plan (PCTI). 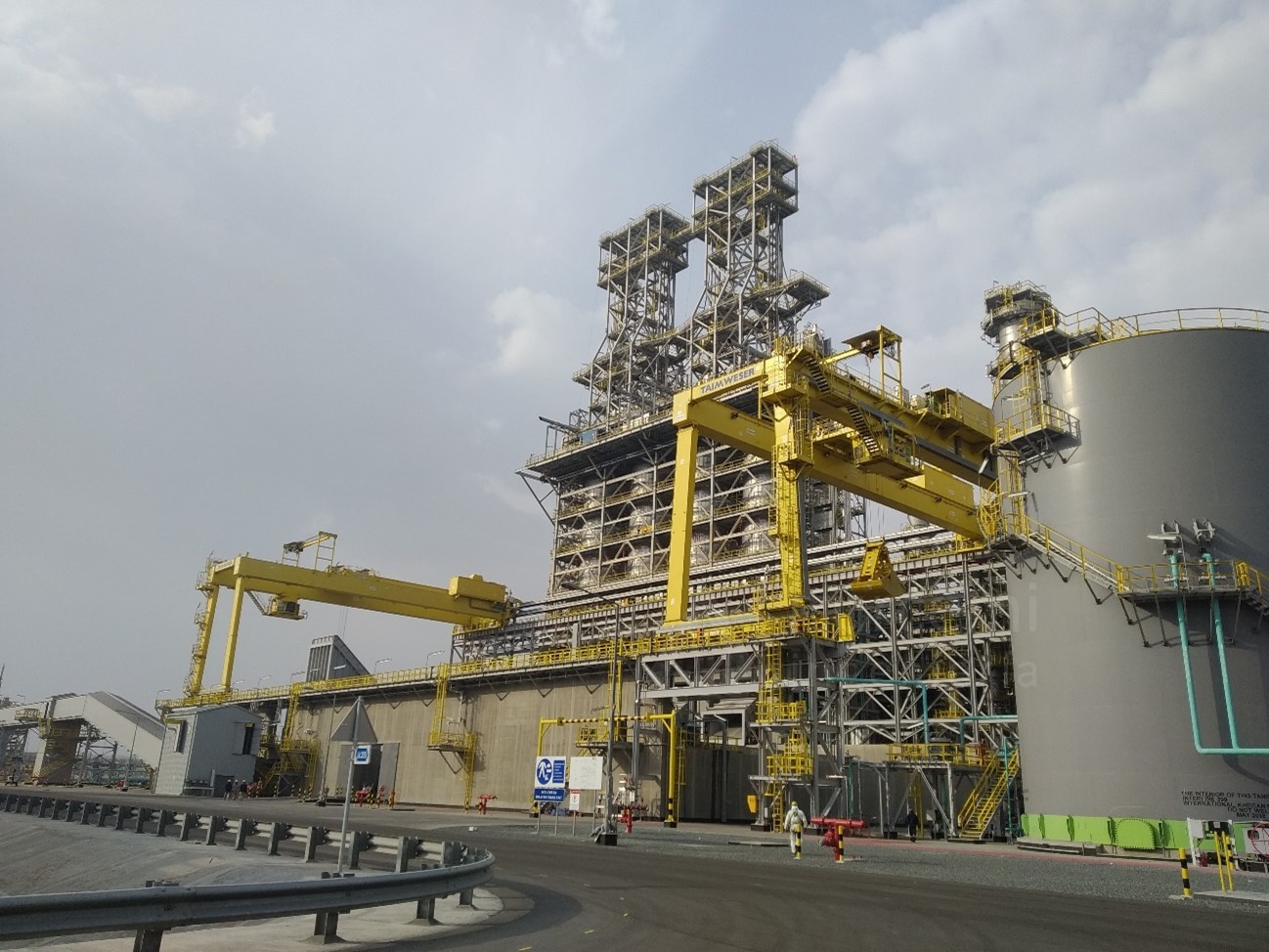 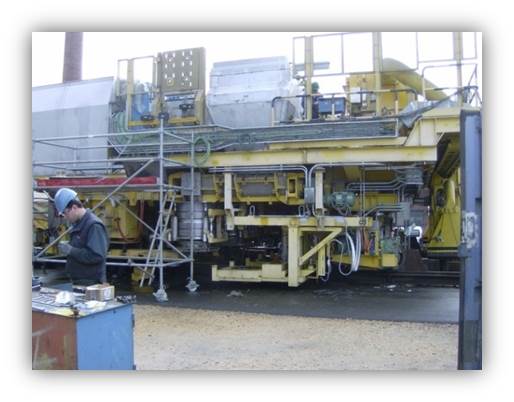 Electric Assembly of the Load Cart in the COK Batteries Gallery

Electric Assembly of the Load Cart in the COK Batteries